” The poor will always be welcome, and so will the rich, for St. Stephen’s will know no distinction of person – all are welcome who come not to criticize, but to worship God.”

” The poor will always be welcome, and so will the rich, for St. Stephen’s will know no distinction of person – all are welcome who come not to criticize, but to worship God.” 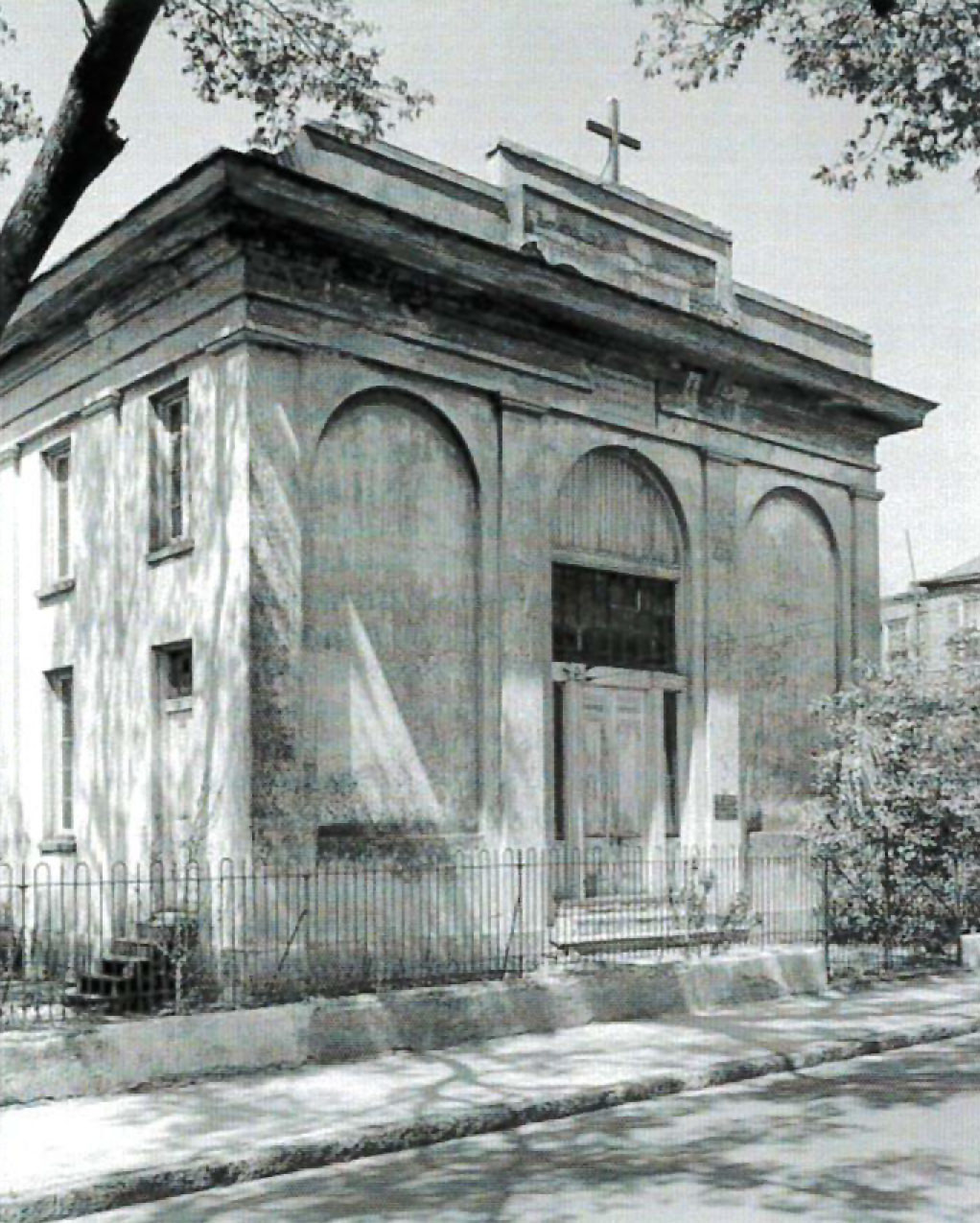 St. Stephen’s Episcopal holds a unique place among the American Episcopal church. Our church was the first place of worship in Charleston, and in all churches, in which pews were not rented or sold, but free to all worshipers.

Beginning in 1822, the congregation met in a rented room. In 1824, a small church was erected on Guingard Street. However, that building burned in the Great fire of 1835. A year later, the present structure at 67 Anson street was erected and consecrated on November 24, 1836.

Sarah Hopton Russell, Sarah Dehon and Sarah Rutledge, collectively known as the “Three Sarahs”, were instumental in establishing St. Stephen’s. As women dedicated to philanthropy and religious education for all, they insisted that one would never be turned away from St. Stephen’s regardless of race, condition or position. 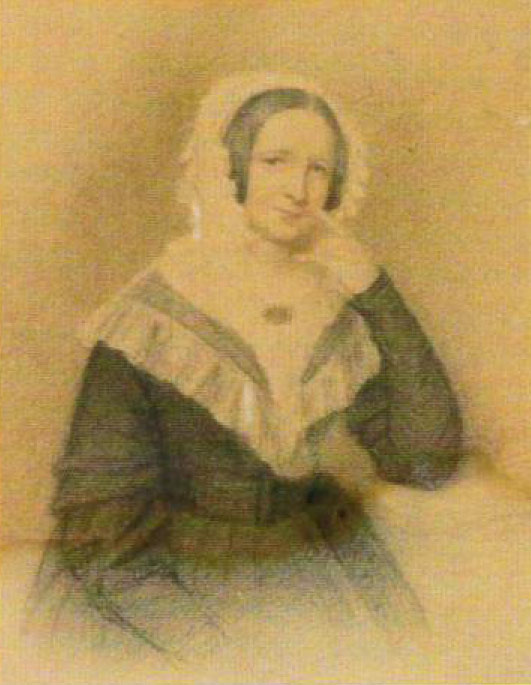 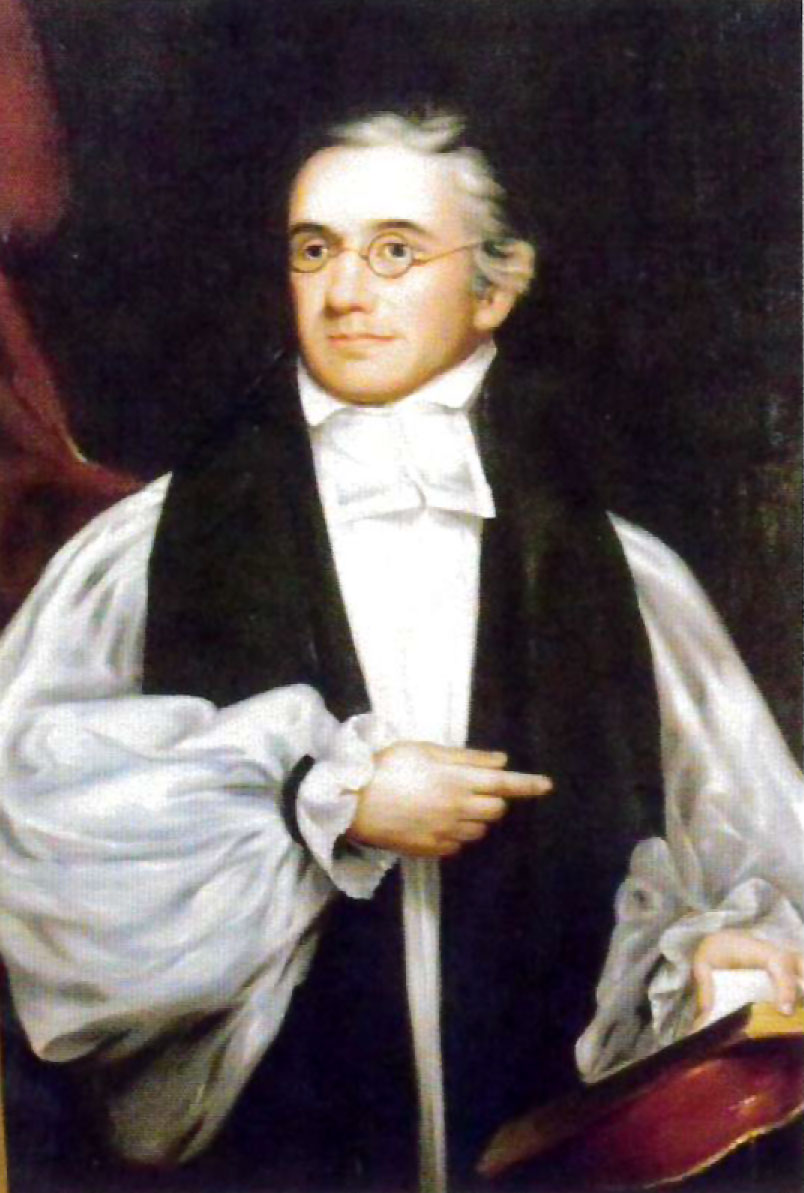 In 1923, a Methodist minister, the Reverend William M. Morgan, and all his black congregation, converted to the Episcopal Church en masse and were given St. Stephen’s as their place of worship. This began a rich history of nearly seven decades when St. Stephen’s was an entirely African American church that faithfully served a largely black, working class neighborhood of the city. Our two longest serving clergy, the Reverend St. Julian A. Simpkins and the Reverend Henry Grant, ably led our parish during these years. 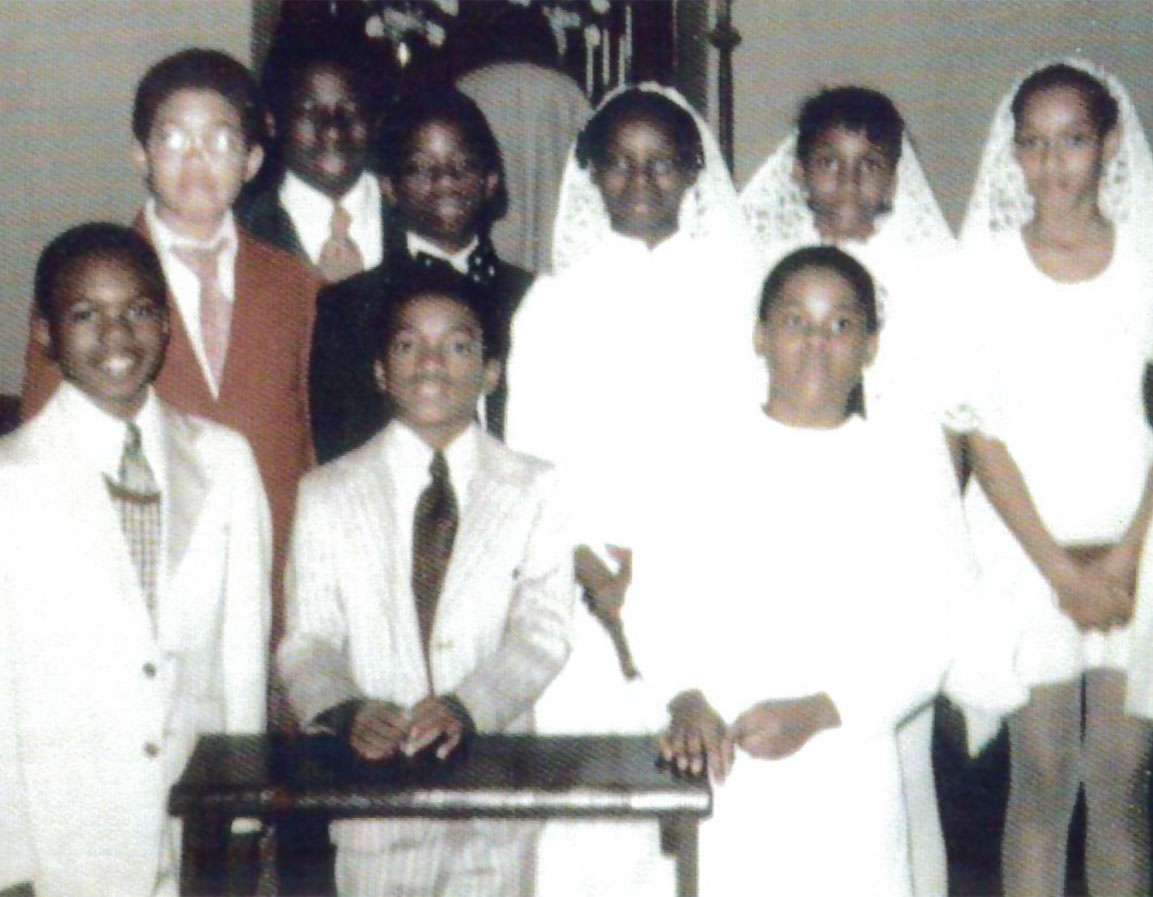 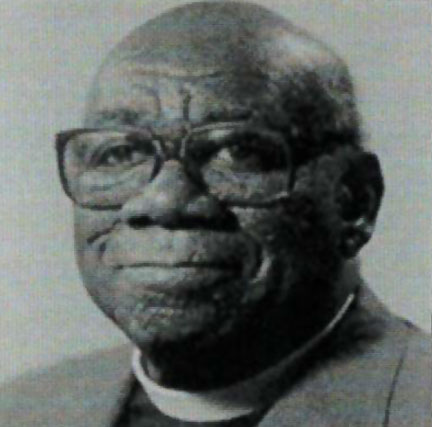 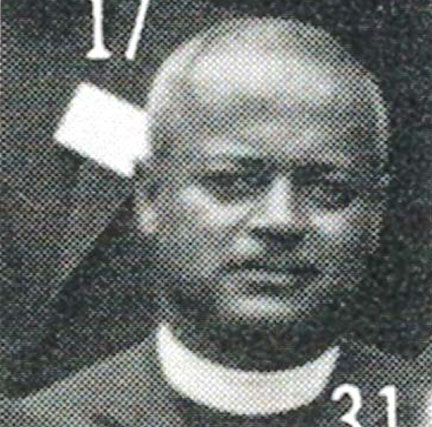 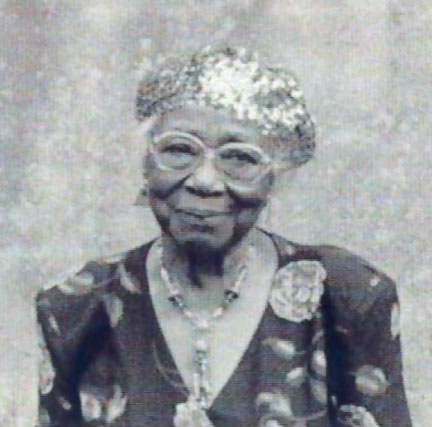 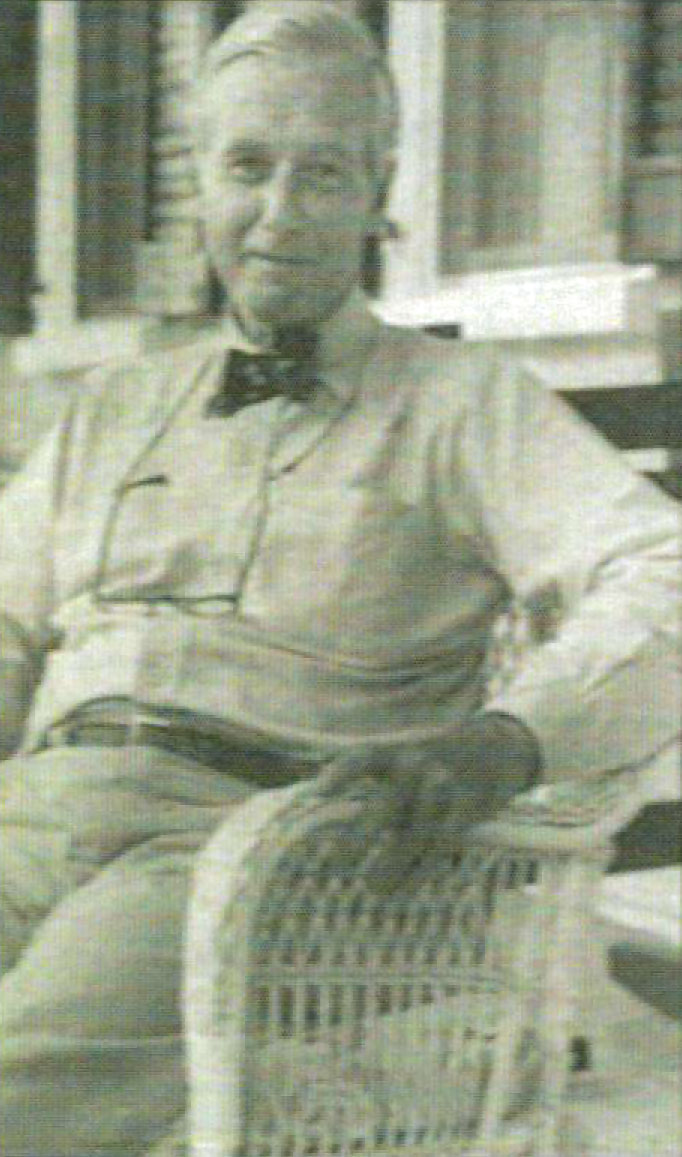 In 1987, with the neighborhood changing and the congregation dwindling, the membership agreed to open its doors to whites as well as African Americans. The Biblical phrase that adorns the church doorway, “My house shall be called a house of prayer for all people”, came alive as the congregation re-integrated under the leadership of the Reverend Alanson B. Houghton. During the late eighties and 1990s, St. Stephen’s became known as a place of welcome for LGBTQ Christians, a reputation it continues to have in the present.

The St. Stephen’s tradition of warm and open accepting hospitality, a diverse and inclusive “house of prayer” centered on social justice, continues today.  Now in its 200th year, St. Stephen’s is proud to celebrate being a house of prayer for ALL people since 1822. Stay tuned for Bicentennial news and events! 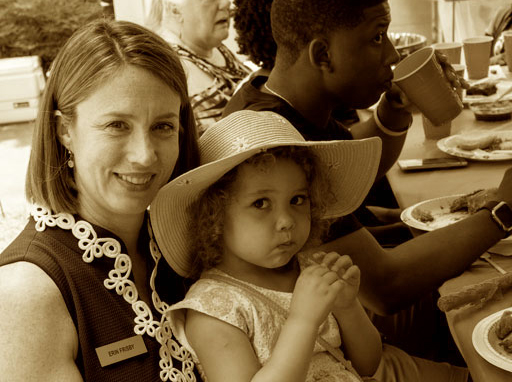